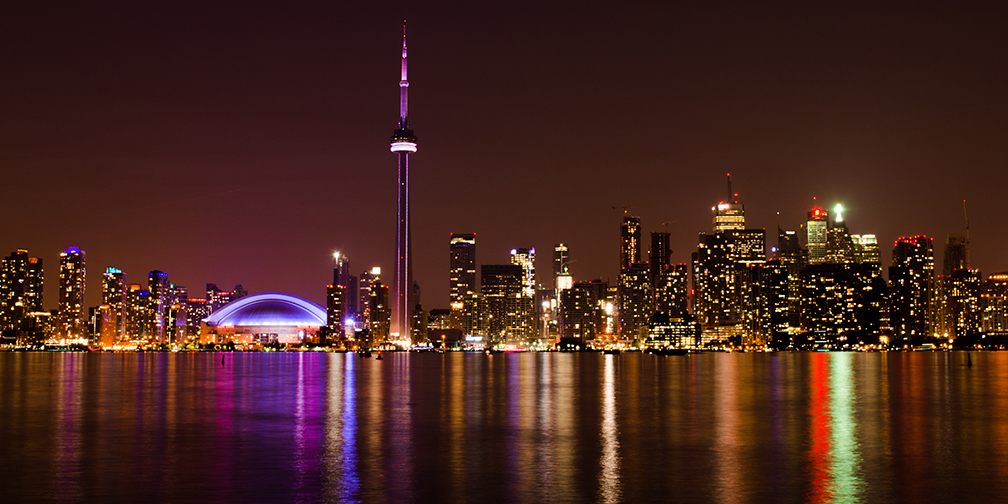 The term “pollution” does not make many people think of artificial light, but it should. The convenience of 24-hour light comes at a heavy cost to humans and wildlife alike. Many species use light instinctually for migration, foraging and reproduction patterns. But what Ray Ford, author of Blinded by the light, calls “eternal twilight” has devastating impacts on the natural living habits of wildlife. “Eternal twilight” is a reference to the never-ending glow caused by city lights, which remain visible kilometres away from cities. Even designated dark sky preserves, spaces that are protected by law from light pollution, are not immune to the night glow.

Light affects wildlife in a variety of ways. Elizabeth Perkin’s research in British Columbia streams showed a decline in the number of larvae that venture out in the night if there is light reflecting in the water. Unable to detect that it is night time, only half the usual number of larvae appeared at night looking for food. That also meant less food available to trout, a predator of fly larvae. In nature, a problem for one species sparks a chain reaction and disrupts many species.

Humans are not immune to the damaging properties of light pollution, either. Human bodies naturally respond to the circadian rhythm. The darkness of the night “cues the body to boost restorative hormones such as melatonin, lower body temperature, reduce hunger, bring on sleepiness and ramp up the functions that repair tissues and regulate organs,” explains Ford. By interfering with sleep rhythms, light pollution can cause serious long-term health issues.

Interested in learning more about the detrimental effects of artificial light, and how you can help?

Chloé Woods is a student enrolled in the Professional Writing Program at Centennial College.