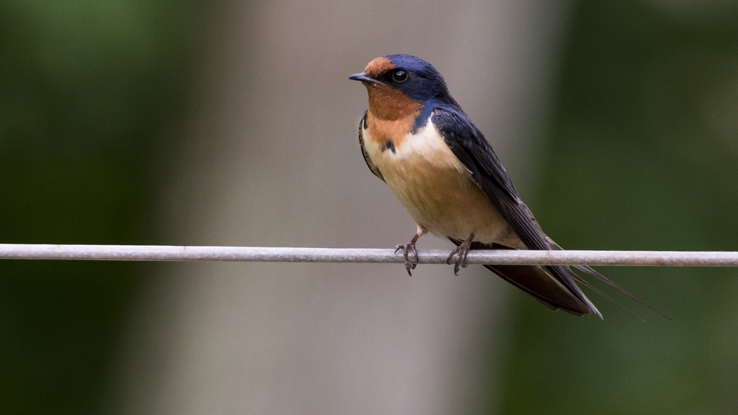 • Found throughout southern Ontario and as far north as Hudson Bay, where suitable locations for nests exist

Canada’s bank swallow population declined by an estimated 98 percent between 1970 and 2011.