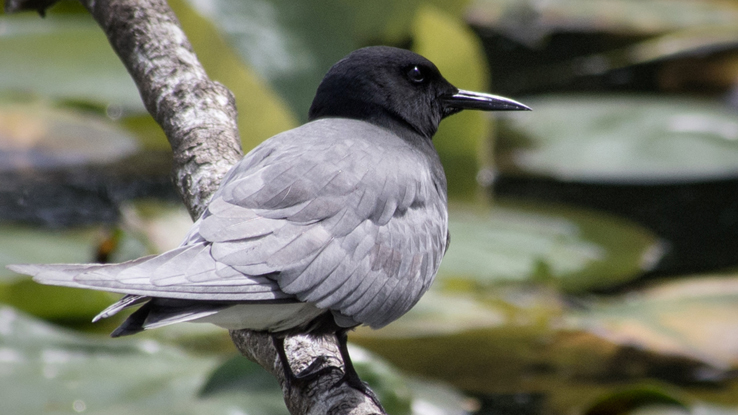 • Breeds in temperate regions of Europe and North America, and in Canada from British Columbia to New Brunswick
• Scattered throughout Ontario, breeding mainly in marshes along the Great Lakes. There are also confirmed breeding sites scattered throughout northern Ontario, as far north as Dryden

The black tern has experienced a continuous decline across its global range since the 1950s, with a 61 percent decline between 1966 and 1996 in North America.