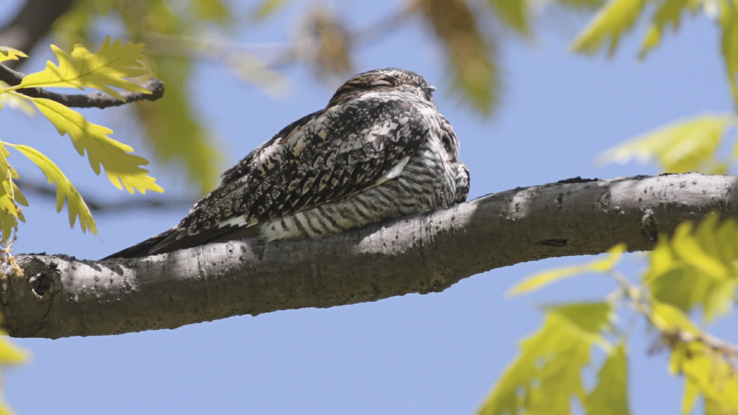 • In Canada, found in all provinces and territories except Nunavut
• Occurs throughout Ontario except for coastal regions of James Bay and Hudson Bay

• Federally protected under the Species at Risk Act, 2002 and under the Migratory Birds Convention Act, 1994

From 1995 to 2005, the Breeding Bird Survey showed a 50 percent population decline of common nighthawk in Canada.