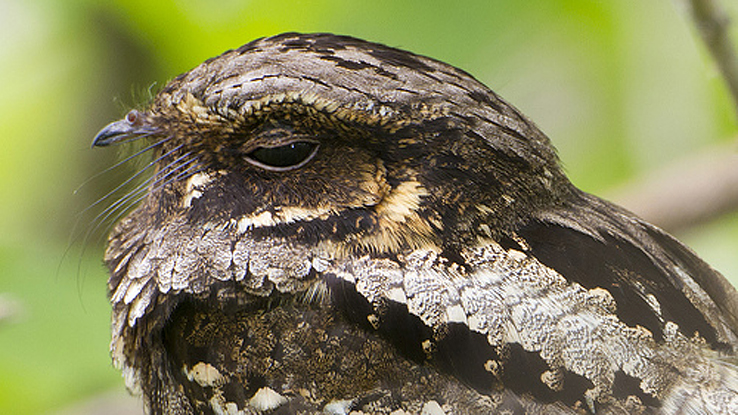 • Medium-sized bird with mottled brown and grey feathers that blend into its surroundings
• Mostly heard rather than seen
• Name derived from its call, which sounds like “whip-poor-will”
• Inhabits mix of open and forested areas, open wetlands or openings in mature, deciduous, coniferous and mixed forests

• In Ontario, breeds as far north as the shore of Lake Superior

The whip-poor-will experienced a population loss of 75 percent in Canada between 1968 and 2007.