November 6, 2015Written by ON Nature
7 Comments

• In Canada, ranges from Saskatchewan to Nova Scotia
• Mostly found in southern and central Ontario, and as far north as Red Lake, Lake Nipigon and Timmins 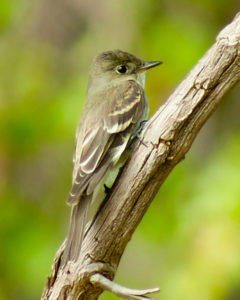