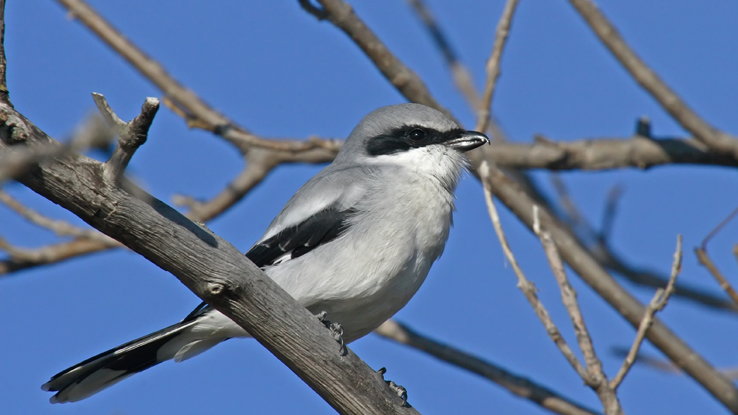 • Though concentrated in southern Ontario, occasionally found within its former broad
range in northern Ontario

Loggerhead shrike populations have declined since the 1970s in Ontario and beyond.