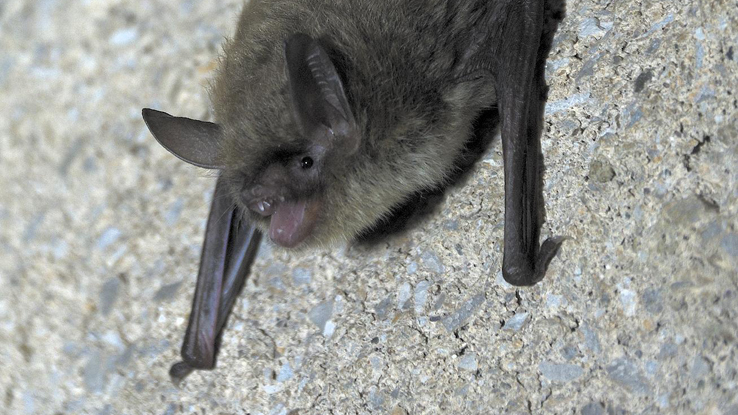 • Found as far north as Moosonee, and the north shore of Lake Superior

Approximately 40 percent of the northern myotis’ global range is in Canada.