Below is a selection of photos from the trip. 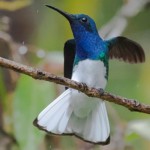 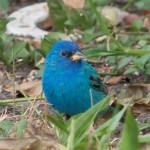 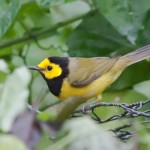 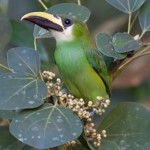 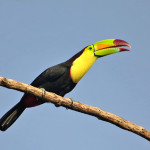 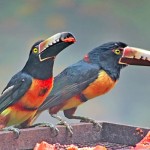 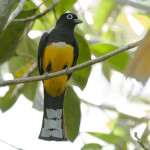 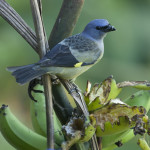 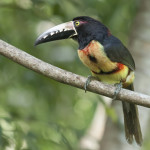