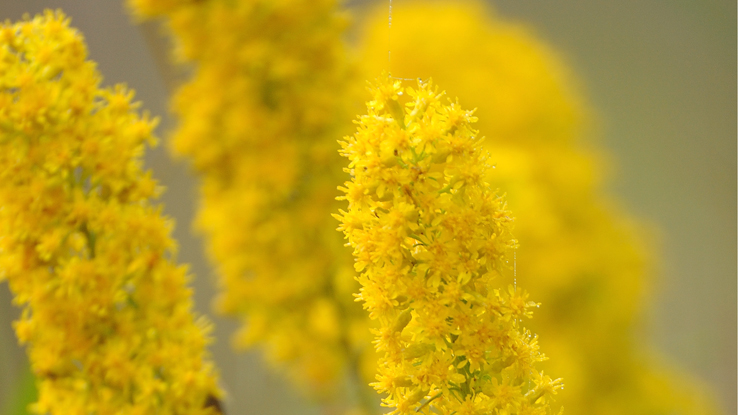 • In northwestern Ontario, a single population of about 1,000 plants

In Canada, the boreal population of showy goldenrod is known to occur at one site only – on Dufresne Island, near Kenora. 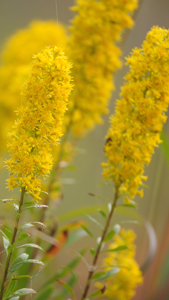