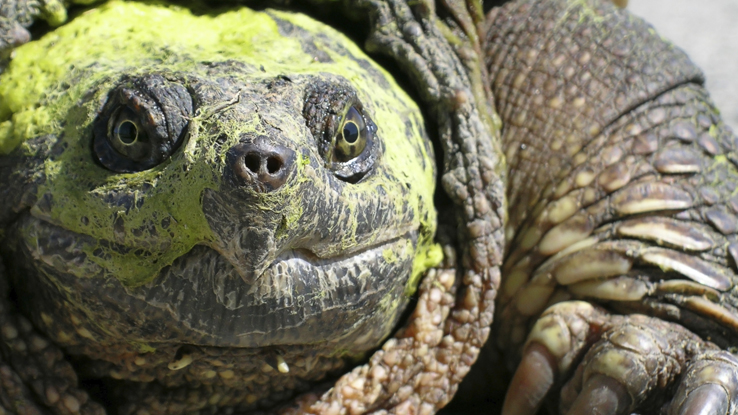 • In Canada, found from Saskatchewan to Nova Scotia
• Though primarily limited to the southern part of Ontario, occurs as far north as Kenora