The way of the dodo 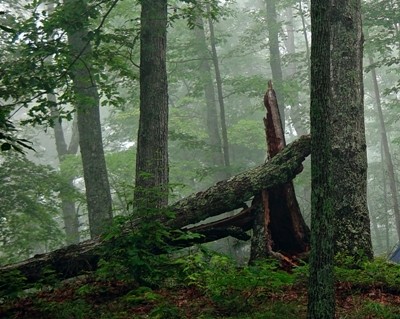 It was fitting that, late in 2010—a 12-month period that the United Nations had dubbed the International Year of Biodiversity—dignitaries gathered in Nagoya, Japan for the 10th meeting of the Convention on Biological Diversity (CBD). Unveiled at the 1992 Earth Summit in Rio de Janeiro, the CBD’s stated goal was to reduce the global rate of species extinctions. Since then, the CBD has been ratified by almost all of the countries in the world.

Unfortunately, most of the action taken seems to have been political grandstanding. Even using the lowest rate of estimated annual extinction rates worldwide (ranging from a minimum of about 200 species to more than 100,000 per year thousands of species have disappeared, forever, since 1992, many as a direct result of human behaviour (source: WWF).

In his opening remarks, convention executive secretary Ahmed Djoghlaf admitted, “we have failed, individually and collectively, to fulfill the promise…to substantially reduce the loss of biodiversity by 2010.”

Yet a mere two weeks later, the conference was deemed a glowing success by organizers, with Djoghlaf declaring to the 18,000 participants that, “a new era of living in harmony with nature was born. Nagoya will be remembered as the city where the biodiversity accord was born.”

Still skeptics may look at the list of representatives heading up the “high-level segment” of the summit, including the presidents of Gabon and Guinea-Bissau and the Prime Minister of Yemen, and question how seriously the world’s power brokers take the issue of biodiversity. Canada was represented by then Minister of the Environment Jim Prentice, just days before he announced he was resigning from cabinet to take a corporate gig with CIBC. (With executive salary figures on his mind, it’s unlikely that he bothered to hang around to collect the “Dodo of the Week” certificate Canada was awarded by the activists at the CBD Alliance.

With a proposal for the United Nations to declare 2011-2020 the “UN Decade for Biodiversity” and a new list of 20 targets (ranging from simply raising global awareness “of the values of biodiversity” to protecting “at least” 17 percent of inland waterways and 10 percent of coastal marine areas worldwide) perhaps there is reason for optimism. Here’s hoping we don’t, once again, fail to live up to the hype.