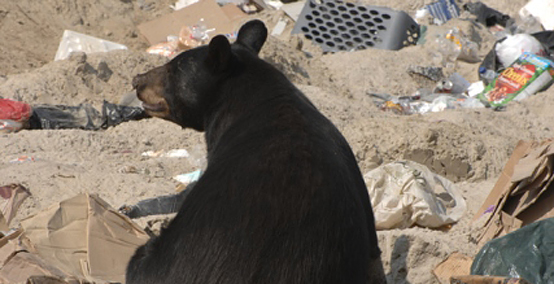 Over the past year, I have read a number of environmentally-focused books that I would like to recommend to you. While the temperatures remain well below 0 degrees Celsius, why not give one of these books a go.

The Maddaddam Trilogy by Margaret Atwood
This work of fiction has been described as an epic cautionary story, taking place in a dystopia set in the near future. The trilogy describes a culture obsessed with consumerism and facing survival-focused tests of endurance.  The characters include Jimmy, Oryx, Crake and members of the Gardeners, a pseudo-religious yet peaceful survivalist collective, the Maddaddamites, a group of scientists rebelling against mass extinctions and profit-driven science, and the Crakers, a group of genetically-engineered humanoids.

Lee, a former US Fish and Wildlife Services warden, recounts attempts to protect Florida’s wilderness by enforcing anti-poaching legislation. He writes about braving alligator-rich water to catch poachers fishing beyond their limits and using illegal electrofishing methods, and about patiently waiting in forests to catch hunters who illegally bait and hunt out-of-season.

The Ragged Edge of the World by Eugene Linden

Linden takes readers to a place where culture, habitat, wilderness and consumerism collide and conflict results. This non-fiction story, in part, takes place in Ndoki, a jungle environment inhabited by pygmy people, chimpanzees and gorillas. As poachers and logging groups encroach on the jungle, Linden reflects on the value of native knowledge, endemic culture and ecosystem health.

The Once and Future World by J. B. Mackinnon

This work of non-fiction begins in the writer’s home environment – prairie grasslands, where houses have replaced rattlesnakes and bison. Mackinnon also tells of the introduction of foreign species, including goats, rats and red hibiscus, to the Galapagos and Hawaii, and the effects on native species. But it is not all doom and gloom: Mackinnon presents an optimistic view of the future – including office buildings with eyries for raptors and wild islands rich in endemic species.

This is a wonderful story to read to kids, and may become a family favourite. Nighthawk details the adventures of a group of nighthawks as they migrate from the boreal forest to the Amazon. Can a nighthawk family survive their arduous journey over mountains and through cities? 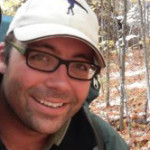