Gold for Photography and Illustration Category
2016 Applied Arts, “In the muck with mudpuppies” by Jessica Deeks 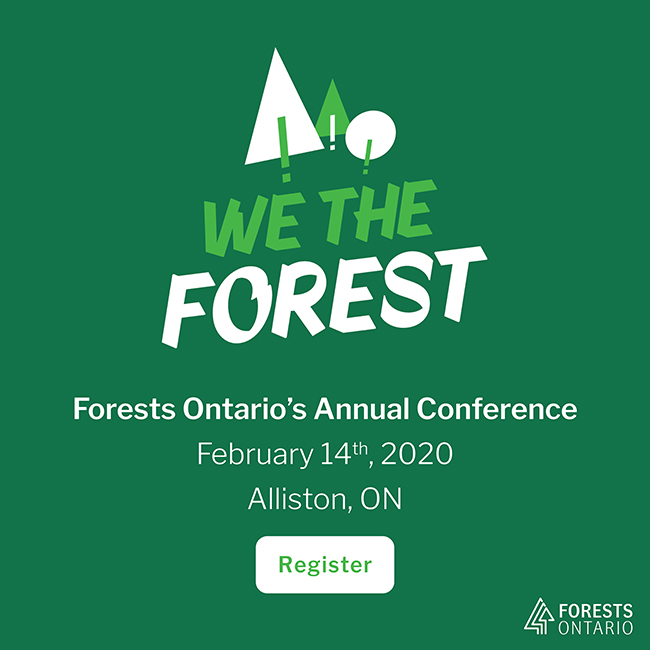 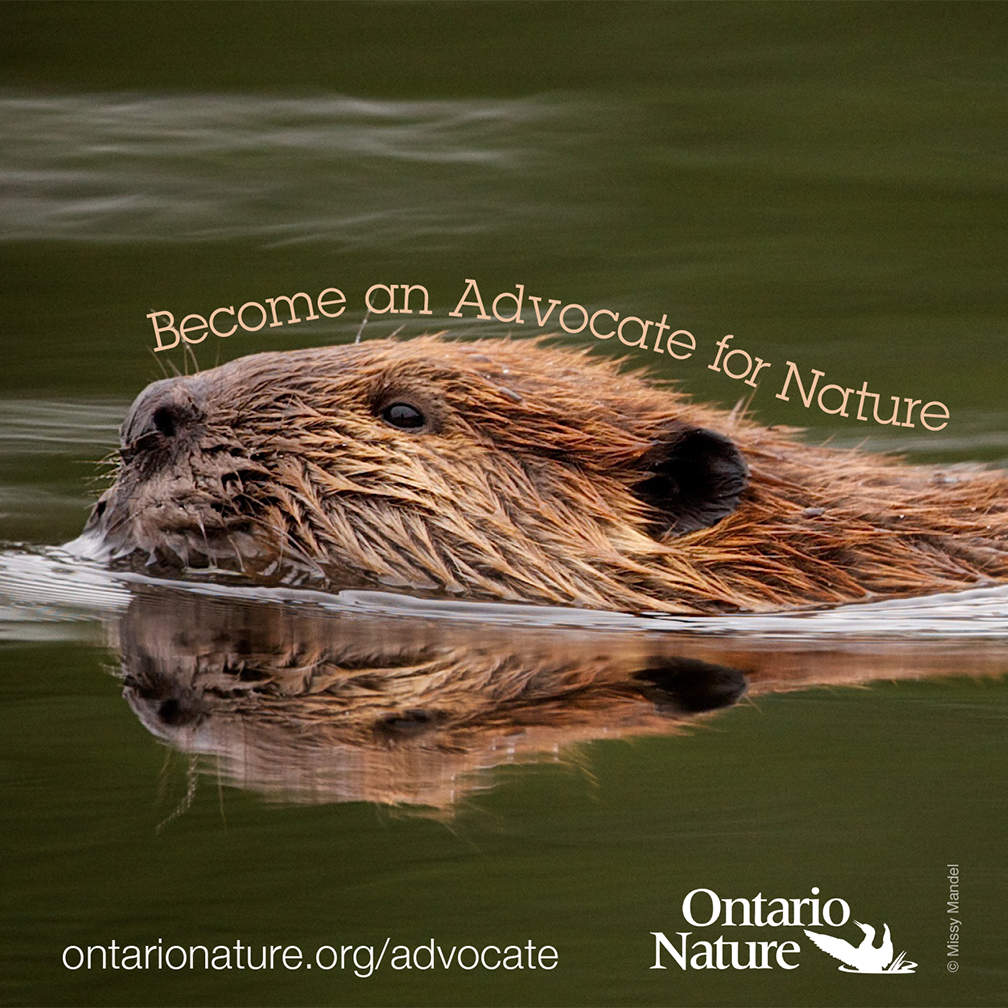 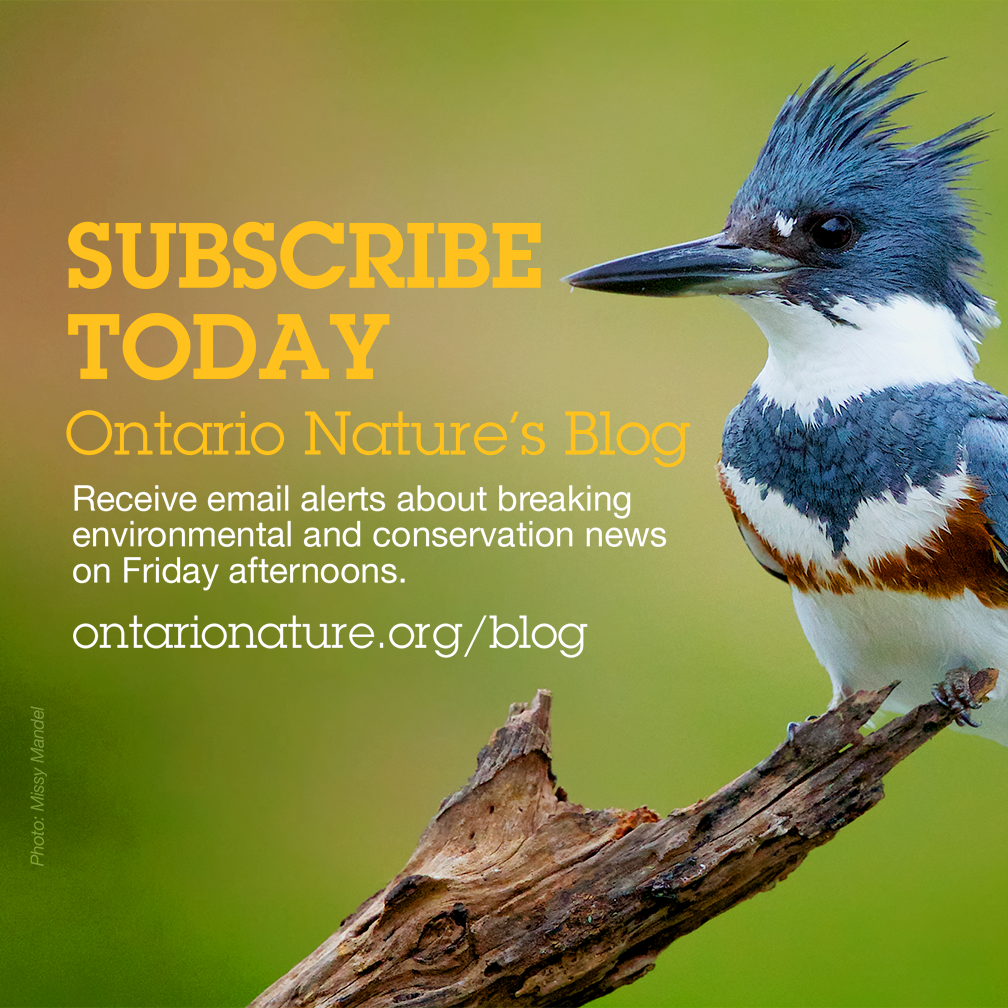