September 1, 1992Written by ON Nature 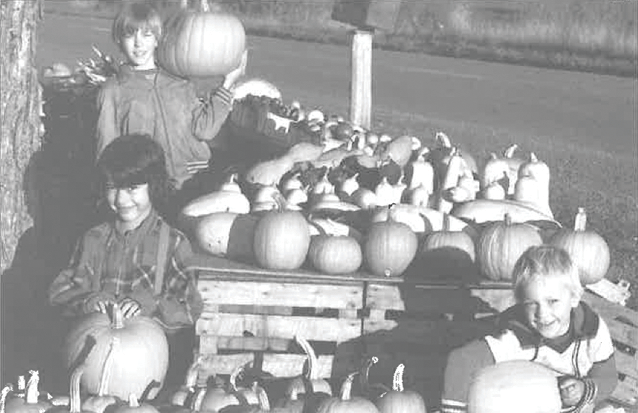 2 | President’s Page
Leaving a legacy of warblers.
By John Cartwright

15 | Notes
Newsletter highlights Partners in Protection; helping adults help young naturalists; winners of the Partners in Nature draw; Laidlaw lends a hand to wetlands and woodlands; do you have information on Dymond and MacDougall?; loving Dorcas Bay to death.

46 | Groundswell
Be as vocal in support as others are in opposition.
By Marion Taylor

16 | Middle Island’s Hidden Treasures
On this wild isle in the Erie Archipelago, isolation is salvation for a rare wealth of species.
By Y. Robert Tymstra

On the cover
22 | Photo Firsts
Presenting the winners of the 1992 FON Photo Salon.
By Brad Cundiff

26 | Shoot-out at Presqu’ile
It’s triggered years of hot debate, but the question remains: is a park any place for a waterfowl hunt?
By Alec Ross

30 | The Rut
A bull’s-eye view of the moose’s eloquent autumn ritual of courtship.
By Michael W.P. Runtz