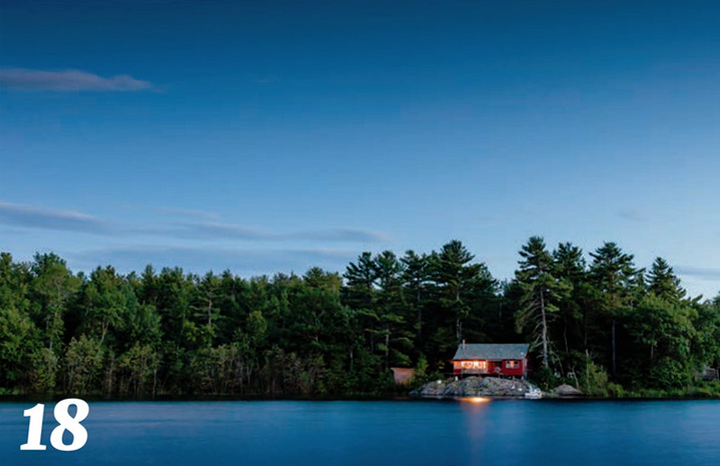 36 |Our Member Groups
Outdoor learning in Norfolk.
By Lisa Richardson

37 | Our Community
Friend of nature passes on her passion.
By Portia Mohlmann

38 | Last Word
The undervalued life of plants.
By Joanna Pachner

On the cover
18 | The Sing-Song of Summer
In the decade since designating the whip-poor-will a threatened species, the Ontario government has done little to halt its decline. Yet, without the bird’s call, Ontario outdoors would not be the same.
By Brian Banks

24 | Where Are All the Bugs?
The dramatic declines in insect populations are leading scientists to warn of cataclysmic consequences. But even as evidence mounts, the causes remain poorly understood.
By Patricia Hluchy

30 | Urban Planet
The growth of cities is driving evolutionary changes in plants and animals at an unprecedented pace. What will this mean for the environment – and for us?
By Conor Mihell