You are browsing archives for

Butcher of the Alvar

Re: “Butcher of the Alvar“. I like how it reveals the vulnerability of all species by highlighting the personality and decline of one of Canada’s most ferocious songbirds, the eastern loggerhead shrike. If a carnivorous avian warrior who sings while impaling its prey on thorns can become endangered, then we should be concerned about the […]

Letters to the Editor
Read more

Re: “Unfinished Business” [Spring 2010] The Guelph Field Naturalists (GFN) would like to express our disappointment with your article “Risky Business” [Autumn 2009], which reported on the proposed Hanlon Creek Business Park (HCBP) development in Guelph. The article is riddled with misinformation and was written in a biased manner. In addition, neither City of Guelph […]

Letters to the Editor
Read more 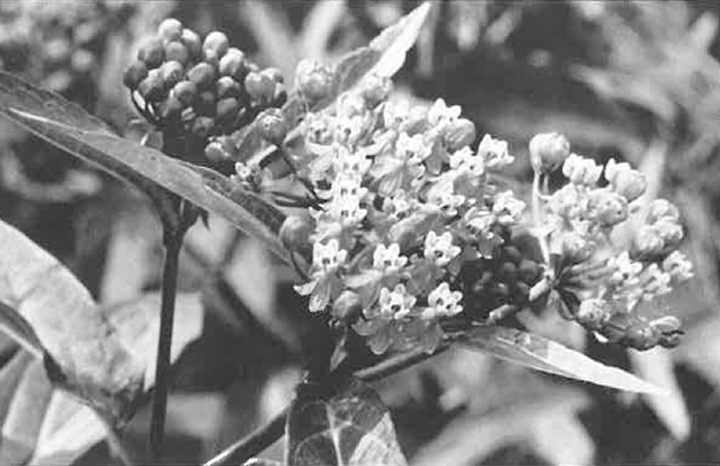 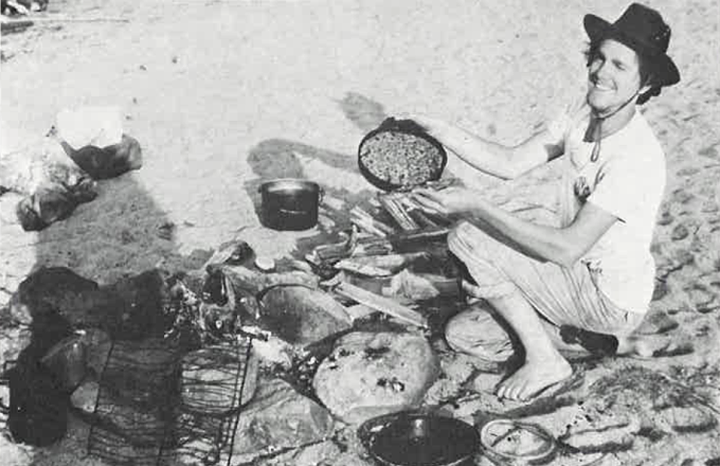