September 1, 2015Written by ON Nature 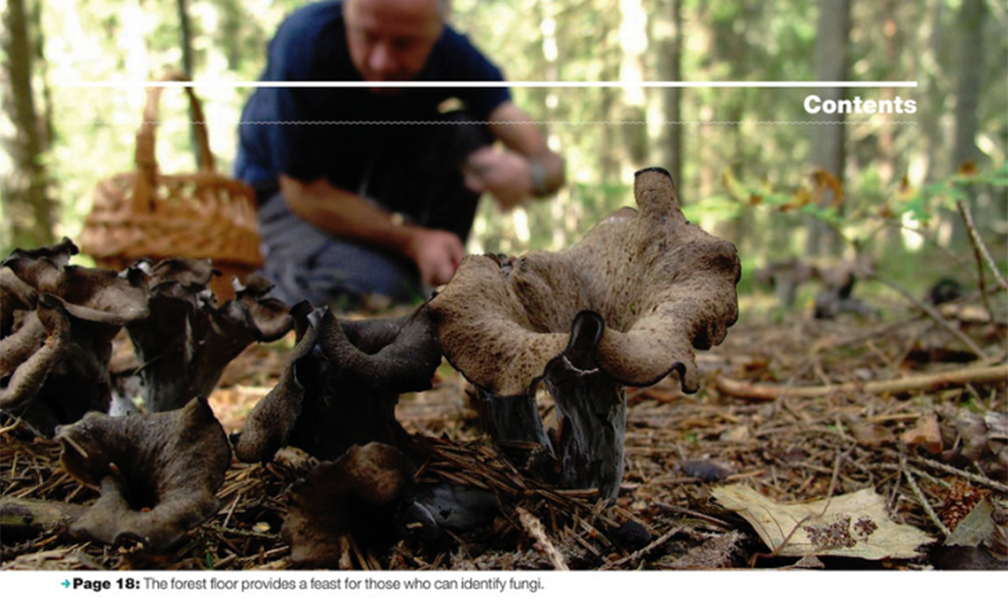 18 | The Mushroom Hunter
For Freeman Boyd, fungi are an endless source of discovery, with a diversity that boggles the mind. During a stroll through his favourite haunt, he offers a master class in foraging for the rarest and tastiest varieties.
By Ray Ford

24 | The Forgotten Lake
Ontario once bordered a freshwater sea, Lake Iroquois, who vestiges can still be seen and experienced in the Lake Iroquois Plain. Its unique landscapes and habitats are a natural legacy that demands exploration and protection.
By Douglas Hunter

On the cover
28 | Charting a New Course
According to a new report, Ontario’s biodiversity is in trouble, but its not too late to turn the ship around.
By Anne Bell and Tanya Pulfer