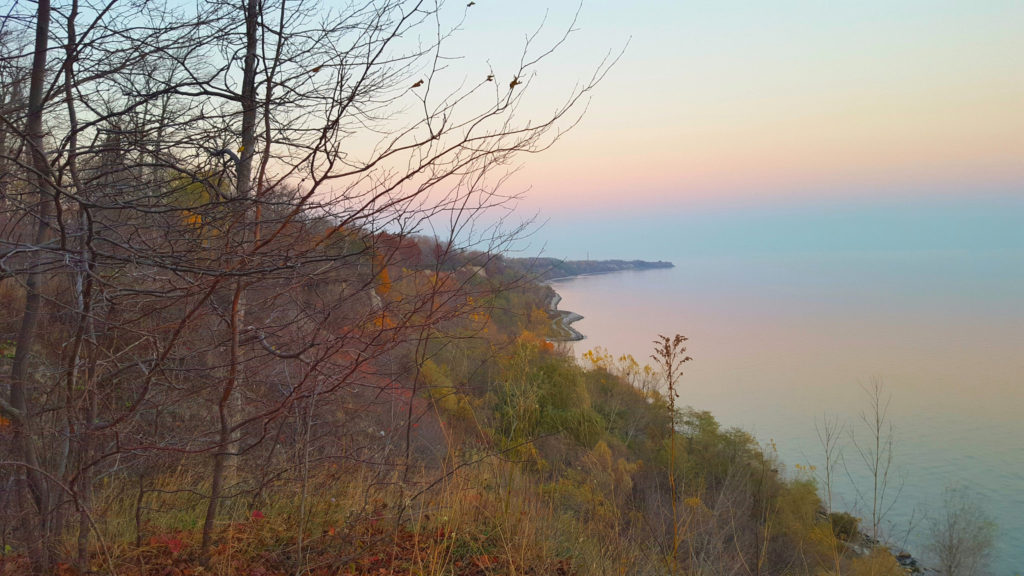 I represent a group called APESA: Alliance to Protect Environmentally Significant Areas. We are based in Scarborough, specifically Guildwood.

I have just read an article published by Ontario Nature – in November of last year, I believe – regarding the designation of ESAs in Toronto. I noticed that City planner, Jane Weninger, was quoted on the subject of protections offered to ESAs and wildlife. She is very clear that ESAs will be protected, but we are witnessing otherwise here in Guild Park which contains the Guild Woods ESA. This is an important migration stopover and nesting place for many songbirds, some at risk or endangered.

We are engaged in an urgent effort to save the Guild Woods ESA which is currently under threat by this very large development. We have been questioning Ms Weninger, along with other City planners and Staff, about how and why this “ecological jewel”, as the City refers to ESAs, has come to be subject to harm, despite the City’s claims that the ESAs will be protected, and that no construction will be allowed.

Meanwhile, a twenty million dollar development has begun, and it is clear that the ESA is at risk, despite the claims of the City and Jane Weninger that all ESAs will receive the highest levels of protection.

Our immediate concern is that heavy construction is taking place during Migration and Nesting, and the City says that they can do nothing to prevent this – meaning they cannot or will not protect the Guild Woods ESA, along with the wildlife who inhabit this forest.

We are bringing this matter to your attention so that you will be aware that, evidently, the City`s claims do not match their actions when it comes to protecting ESAs. We are hopeful that you will publish an article to this effect so that your readership may become aware that, despite Ms Weninger`s claims that ESAs receive special protections, this is not the case with the Guild Woods.

We now fear for all Toronto ESAs.

With thanks and regards

The Guild Woods are, for the first time in decades, almost completely devoid of birds. The heavy machines continue to disrupt the ESA, even in migration and nesting season.

This is how species become at risk, threatened, endangered and even extinct: loss, disruption, fragmentation, and destruction of habitat. So much for Toronto’s reputation as a conserver of Nature.

Where last year, and for many years before, one could go into the woods and hear the song of the thrush, countless warblers and other songbirds, the City and TRCA have created what seems unimaginable in an Environmentally Significant Area, ecological jewel, and protected woodland: a nearly silent Spring.