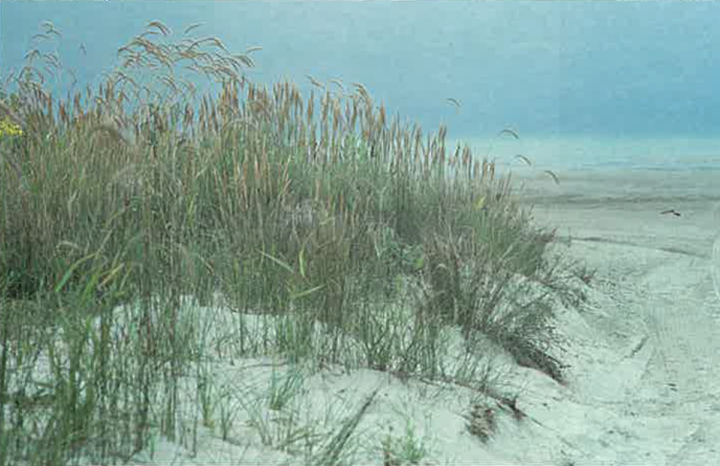 70 | Groundswell
The Bruce Peninsula, the FON, and the role of stewardship.
By Judith Parsons

On the cover
3 | Introduction
A special issue celebrating the Bruce Peninsula.
By Judith Parsons

18 | Beckoned by the Bruce
How a Toronto business executive came to seek, find, and love the special landscape known as the Bruce.
By Bill Caulfield-Browne

25 | Genesis of a Land
A concise overview of events that created the Bruce over 500 million years ago, and how it has fared at the hand of man.
By Elaine Jaques

33 | Time Odyssey
A one-day driving tour across the ancient peninsula, encountering on the way an unrivalled diversity of scenes.
By Mike Singleton

44 | Birding on the Bruce
Hundreds of species of birds revel in the sheer variety of Bruce habitats, making birdwatching there a rare treat.
By Eric Nasmith

46 | Life in the Fast Lane
The fast lane here is found in the cold, rich, rushing waters of Bruce brooks. Tells the reader how to dip-in and enjoy.
By David Barr

50 | Creep, Hop & Slither
Conquer your reluctance to uncover the world of “herps.” The Bruce fairly crawls with them, all down at ground level.
By Elaine Jaques

54 | The FON’s Nature Reserves
As special as the Bruce is, a lot of it has been developed. Hence our precious reserves, where nature rules supreme.
By Stewart Hilts