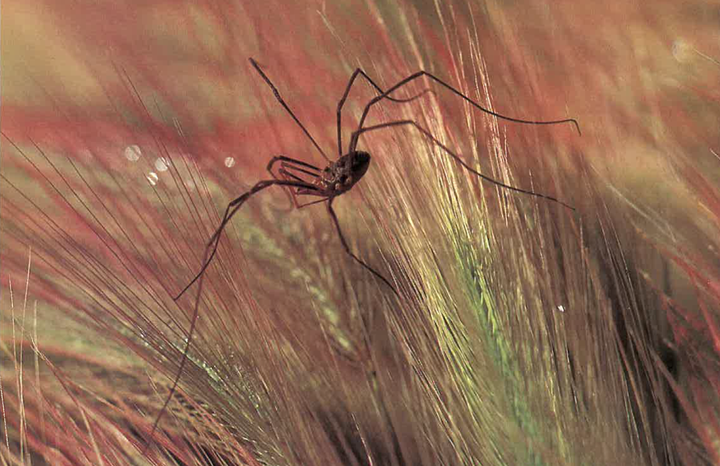 70 | Groundswell
A Tale of Two Parks.
By Ron Reid

On the cover
15 | Staking a Claim
Introduction to this special issue on Ontario’s parks system.

16 | Bears Live in the Park
A naturalist since childhood, the author takes a personal look at how parks influence the development of an individual.
By Patricia Weese

22 | Wilderness Waltz
The future of parks seems sometimes to hinge on a kind of political dance, where each step forward is countered by a sideways shuffle.
By Ron Reid

26 | Shaping a Future for Ontario Parks: The Protagonists
The key to understanding what’s at stake in our parks system is to identify the competing groups lobbying for a piece of the action.
By Arlin Hackman

34 | Forum
A place where the major competing interest groups—from loggers to miners to hunters—have their say. Unexpurgated.

36 | A Naturalist’s Guide to Ontario Parks & a Parks Directory
The backbone of this issue is a bonus package for naturalists: (1) A fold-out map of Ontario’s 4 national parks, 132 provincial parks, 10 of its conservation areas, plus the areas proposed as parks by the Monzon Report; (2) A Naturalist’s Guide, on the back of the map, to selected parks; (3) A Parks Directory, so you’ll know what’s offered; and (4) Parks Portfolio, a photographic odyssey through our parks interspersed throughout the issue.
By Paul Eagles

48 | A Plan for Parkland
The systems approach to parks planning is complex in the extreme, but it has helped make our system one of the best in the world.
By Danial F. Brunton

56 | The Promise of the Monzon Report
The Monzon Report proposes some 245 areas be added to the parks system to complete it. The number that will make it depends on us.
By Frank Longstaff