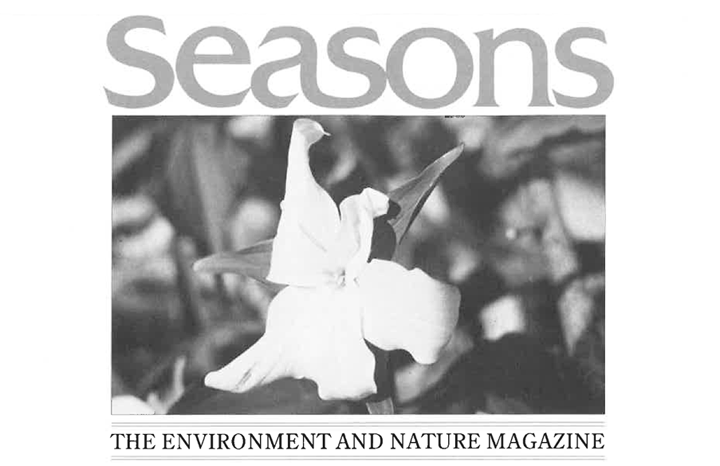 46 | Groundswell
Park Protection: What can the individual naturalist do?
By Marion Strebig

On the cover
15 | The Future of the Wolf: Biology or Bioethics?
As Canadians’ values toward wildlife change, they are rejecting scientific arguments for wolf control.
By John B. Theberge

21 | Come to Kingston
“Interpreting Nature” is the theme of this year’s FON Conference.
By Anne Robertson, Keith Dewar and Ron Weir

24 | What is Rare? A New Look at Ontario’s Birds
Naturalists have the starring role in a new program that is reassessing the status of our breeding birds.
By Mike Cadman