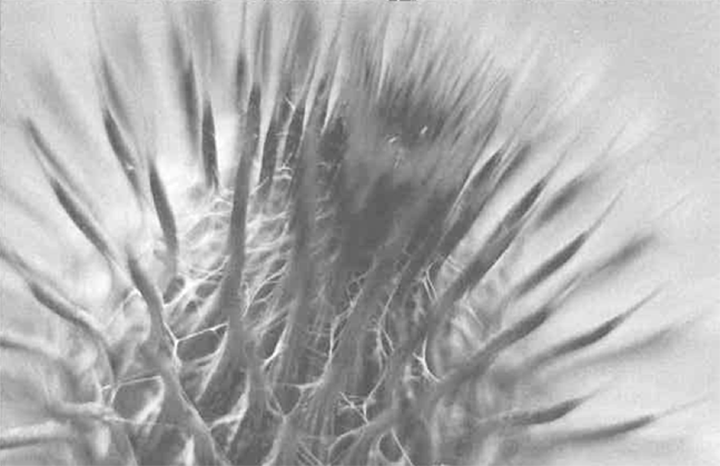 16 | Green Space or Green Waste?
To industry officials, a golf course is just a park with holes. Environmentalists don’t see it that way.
By Tim Tiner

On the cover
20 | Protoplasm in Motion
When slime moulds crawl out of the dark to fruit, some amazing transformations take place.
By George Barron

26 | A Major Test
A languishing Niagara Escarpment Plan has been given a shot in the arm by a bold new review. How will the government respond?
By Tim Tiner

30 | FON at 60
Sixty and still going strong. In the past decade we loved a little, scrapped a little, and learned a lot.
By Brad Cundiff