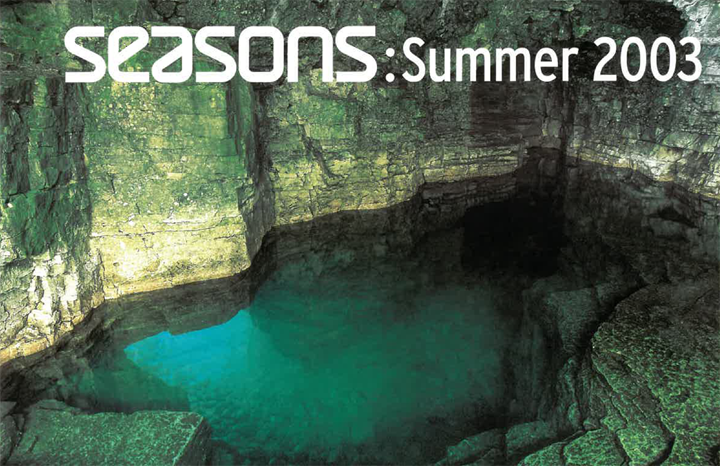 5 | View from Locke House
Saying Goodbye: After five and a half years, it’s time for a new view.
By Nancy Clark

8 | Earth Watch
Reporting on the OLL; the decline of the goblin fern; species-at-risk list grows; alarming decrease in the number of boreal bird species; profiling bad fish; on the trail of the elusive eastern cougar; restoring the wetlands.

On the cover
38 | Field Trip
Getting to know Ontario’s snakes.
By Victoria Foote

41 | Day One
Islands in The Mist: Sailing through fog and wind to the Slate Islands.
By Michael O’Reilly

46 | Endpoint
How the consumer can take on corporations by buying green.
By Nicola Ross

24 | West Nile Virus
What its impact on our wildlife is and why we shouldn’t spray.
By Gregor Beck

28 | The Water’s Falling
The puzzling ebb and flow of the Great Lakes’ water levels.
By Douglas Hunter